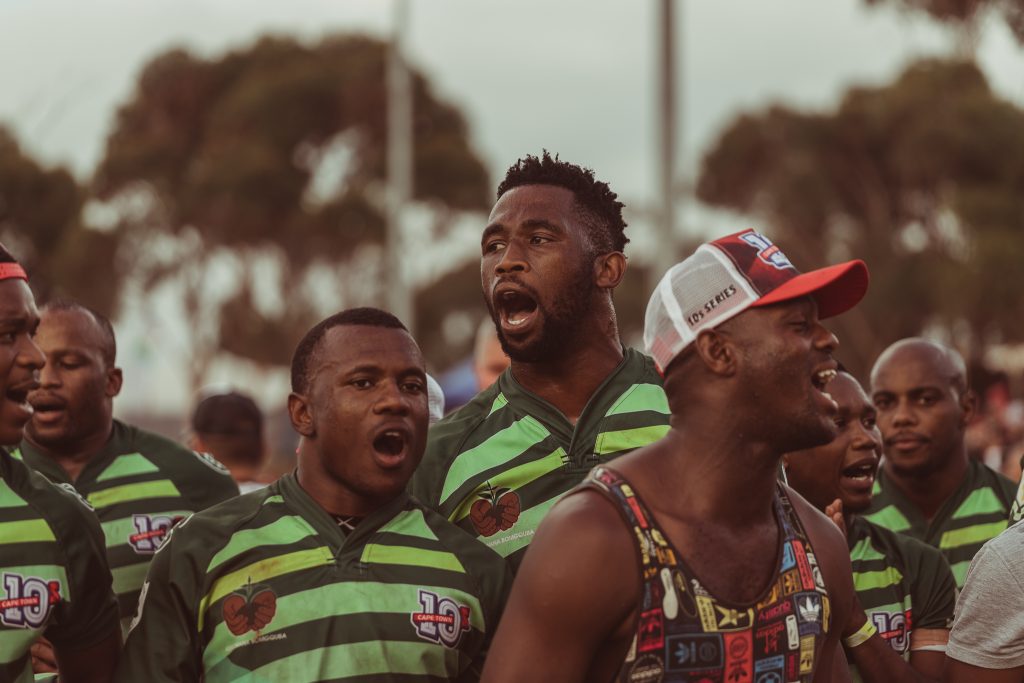 A festival atmosphere is expected at the inaugural East London 10s tournament as the city prepares to keep the spirit of the Springboks’ Rugby World Cup triumph alive.

The immensely popular Cape Town 10s has spawned other 10s rugby events in cities such as Johannesburg and Durban, and the newest leg will be staged at Grens High in East London on December 21.

The driving forces behind the move were former Dalians Scarra Ntubeni, now with the Stormers, and Sharks player Terra Mtembu, who believed East London would be the perfect place to host the next leg.

A host of Springbok players, including World Cupwinning captain Siya Kolisi, King William’s Town’s Lukhanyo Am and Tsholomnqa’s Makazole Mapimpi are expected to take part in the event.

Ntubeni, Mtembu and former Queenian Andisa Ntsila will also be in action. “It is getting really exciting now, things are looking good, we have had a lot of interest in the tournament and it is really shaping up to be an awesome event,” Ntubeni said.

“Especially with the Springboks having won the World Cup — that has obviously created a vibe around the country and that will now carry into the East London 10s as well, which just adds to the occasion.

“I think we are going to have more numbers than we originally thought, but the more the merrier. “We are hoping that people pull through and have fun and that we can really grow this for Eastern Cape rugby. “It is going to be a lekker tournament.

“We are obviously going to have Springbok winners at the event with their own teams.

“Siya will have a team, I have heard that Lukhanyo wants to have a team and I haven’t spoken to Makazole yet but I need to do that soon and I am sure he will want to have a team in as well,” Ntubeni said.

“We are also going to have a few legends in attendance as well, so that will be great to see those guys around mixing and getting involved.”

A number of teams which have taken part in other 10s events around the country could also head to East London to take part, which should make the tournament competitive.

“The interest is very high — about of our guys were recently up at the Old Boys 10s in Johannesburg and there were a number of teams interested there, so we are expecting a few teams from there to come down, because a lot of those guys are from the Eastern Cape,”Ntubeni said.

Also part of the event will be a Netball 10s tournament, with a number of Spar Proteas players expected to take part.