East London will be hosting the EC10s series which is a sporting festival hosted in the beautiful city during the December festive season. The unique experience promises a day of sporting, live entertainment, fun, beer tent and AmaGwijo.

EC10s runs off the back of the award-winning event the Cape Town 10s that is the brainchild of rugby legends Bob Skinstad and Robbie Fleck and now partnered with Skara Ntubeni and Terra Mthembu who have shown a passion to bring the 10s Series sporting festival to the Eastern Cape.

The day has been designed for those who love sport and a homecoming to everyone all over the country to share a beautiful day with family and friends. The Rugby and Netball divisions are designed and set up for all sizes and levels of play, from our very Social (beer) league to the Premier league where regular club players can take part.

EC10s is designed for those who love sport and who enjoy socializing while taking part in their favorite sport! No experience needed.

Taking place on the 17th – 18th of December at Grens High School, we are looking forward to hosting the biggest sporting festival in the beautiful city of East London.

So don’t miss out, there are awesome prizes to be won for players and spectators on-and-off the field, great live action, awesome music, celebrities, sport presenters, and rugby legends. Why would you want to miss out on this?

EC10s will become a prominent event on the sport calendar and introducing more sport in the future, promoting sport to bring the community together and celebrate our identity. 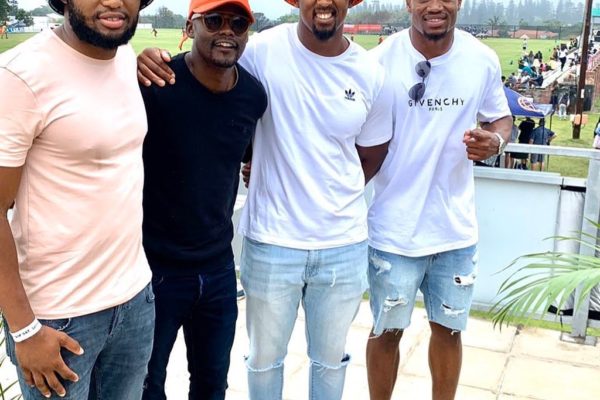 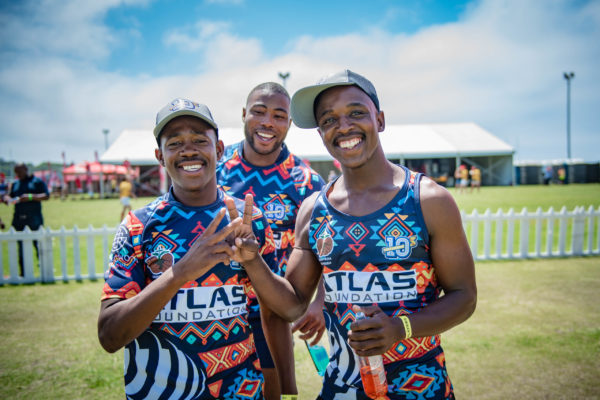 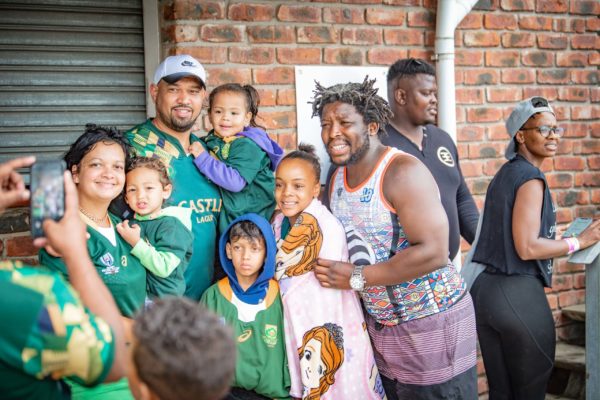 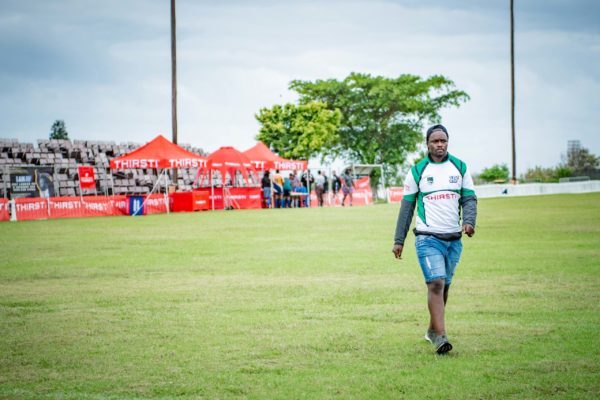